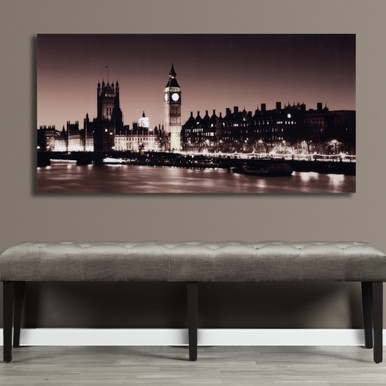 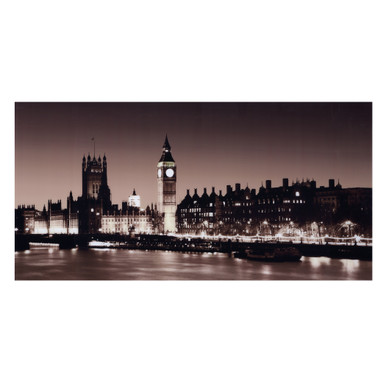 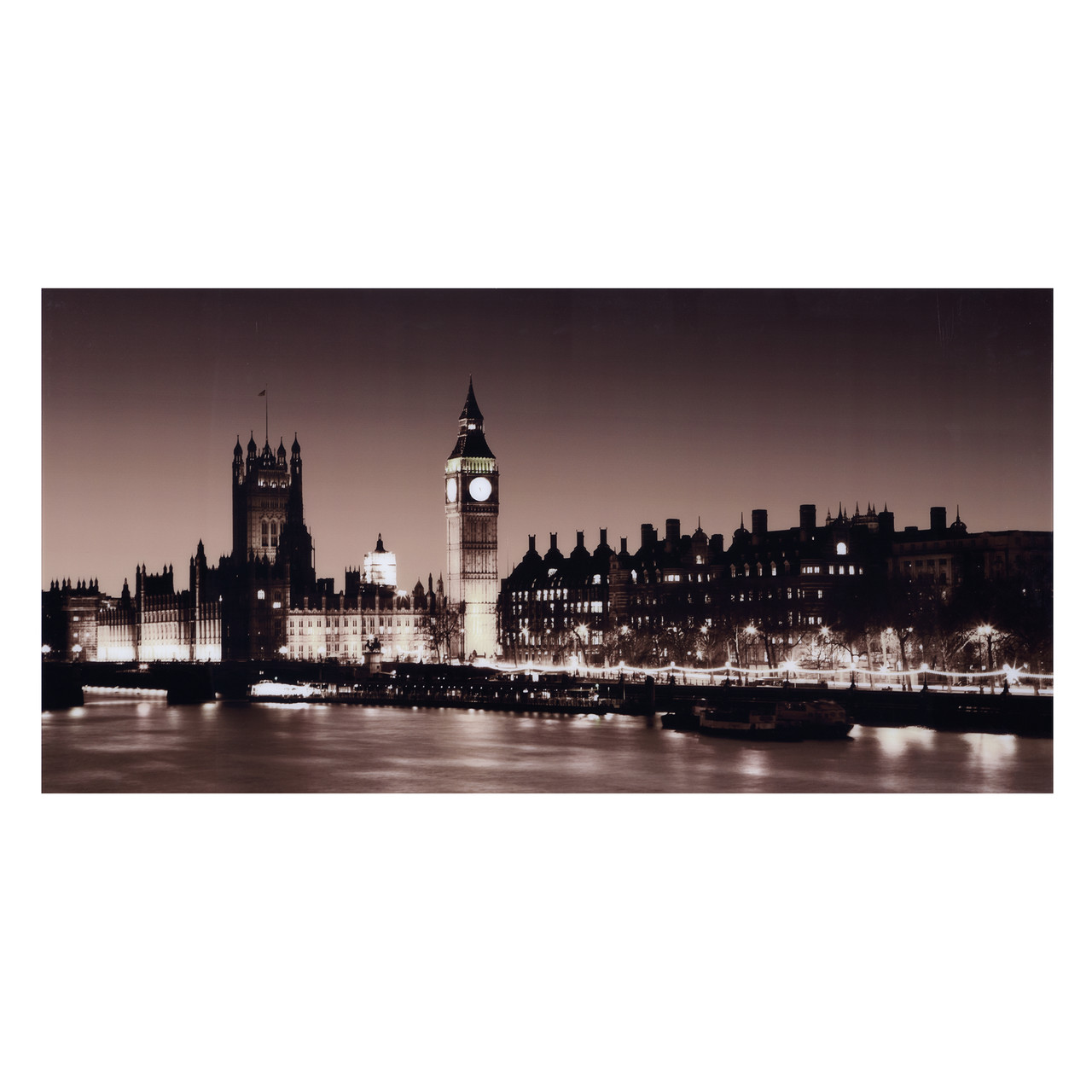 Oversize Charge:
$74.95This item is assigned an oversize charge fee based on size/weight and/or special shipping requirements

Born on the coast of Cameroon, Joseph Eta’s childhood in Africa continues to influence hugely his photography. The young Eta was brought up at the foot of Mount Cameroon with the sun as his timekeeper. In full view of blue-blossomed jacaranda trees outside the window, his grandmother used to move the water bucket to sit in a beam of light and slowly heat his bath before school. Dressed and ready, Eta would watch the shadow of the sun move ceremonially around the room like a hand on a clock face, until it lit up the front door step; it was time to leave.
His secondary school faced the shores of the Atlantic Ocean and every day he watched the breaking waves from his desk. Eta recalls these early interactions with the outside world as the beginning of his appreciation of natural beauty. As a young man, Eta left Cameroon to study software engineering in industrial Germany. His work as an engineer in Europe illuminated both the extraordinary power of technology but also its limitations. Inspired by the different ways of living and communicating in diverse environments, Eta’s photography aims to redress the balance of how people interact with - and respect - the natural world.
His photographs capture extraordinary moments in an ordinary day; a simple flower has the power to hold you captive if only you look at it deeply, closely; a local beach will be transformed by the iridescent light of the dawn. In Cameroon, the silent objective is to encourage all people to look in, rather than close a door and tentatively look out. In many urbanised environments in the West, people spend more time indoors; nature is slowly retreating from people’s daily life. Eta’s photography aims to bring the natural world back into people’s living environment. To create a window-on-a-wall that frames intense, beautiful images of the living planet.
Description