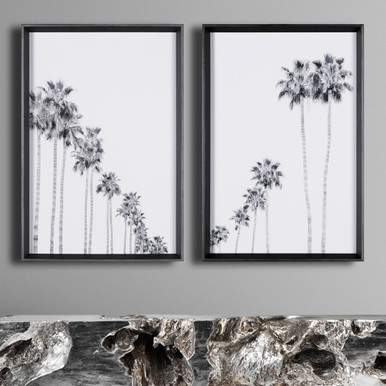 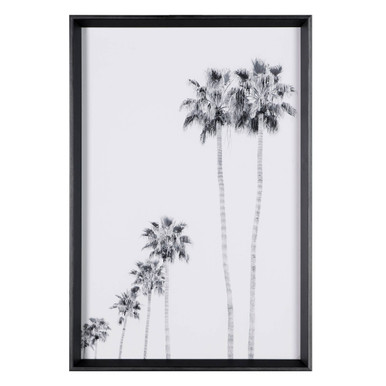 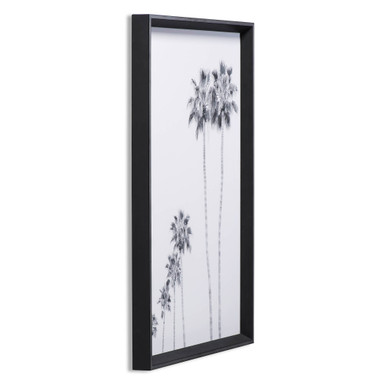 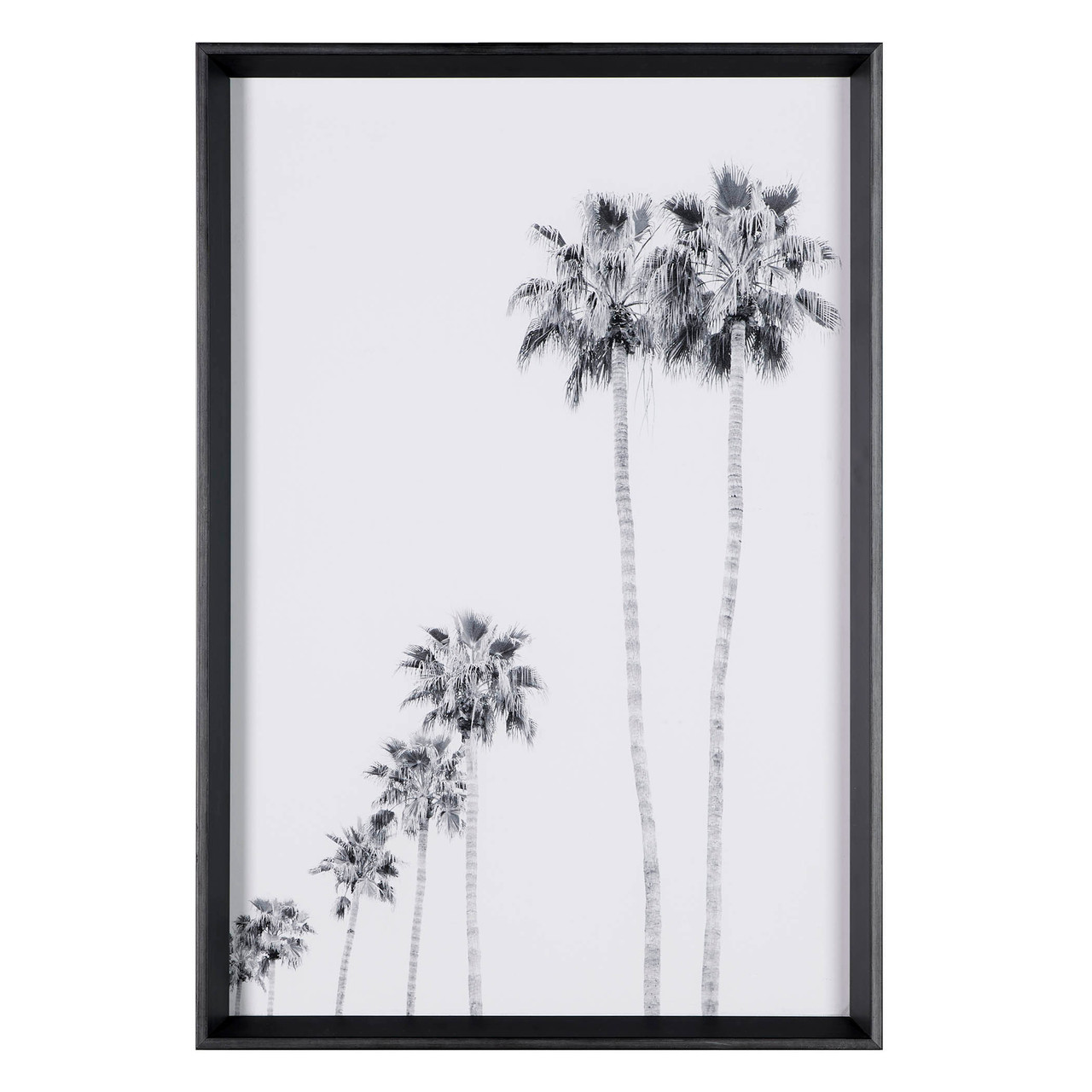 We've got serious nostalgia for everything Old Hollywood. Hang one (or both) of these palm tree photographs for an instant breeze down memory lane.
Irene Suchocki was born in Toronto, Canada in 1964. In high school she studied French and Spanish, which ignited an interest in other cultures and a passion for travel. After returning from her first trip to Paris at the age of 16 she began to dream of living there. In 2001 she got as far as Montreal where she sometimes gets up the courage to speak French.
After studying Psychology and French at the University of Toronto she worked as a Technical Writer, primarily for the Telecommunications Industry. Her passion for photography developed in the late 1990s and in 2008 she was able to change careers and become a full-time photographer.
Irene combines her love of travel and nature with her dream-like aesthetic, creating visual poems that evoke a sense of magic, delight, nostalgia and romance. Her series of photographs of New York, Paris and London show these iconic cities in a unique way, giving the viewer the sense of having tumbled through a secret doorway into a previously unseen world. In the spring of 2011 she fulfilled a long-held dream and traveled to the south of France to photograph the white horses of The Camargue. Rendered in pale creams and greys, these photographs capture the quiet grace and beauty of these creatures.
Irene’s work has been exhibited at the Sundance Film Festival (2008) and at the San Diego Natural History Museum (2012). Her prints are in the private collections of thousands of people around the world and have been purchased by corporate clients and interior designers for a variety of design projects.
Description

We've got serious nostalgia for everything Old Hollywood. Hang one (or both) of these palm tree photographs for an instant breeze down memory lane.
Artist Bio