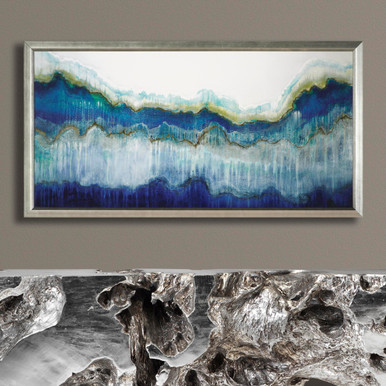 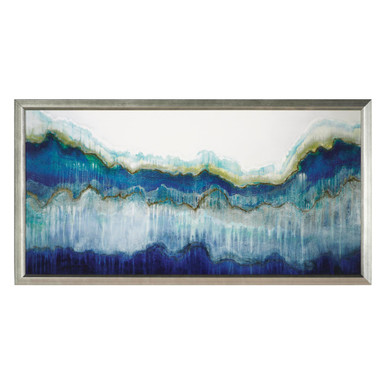 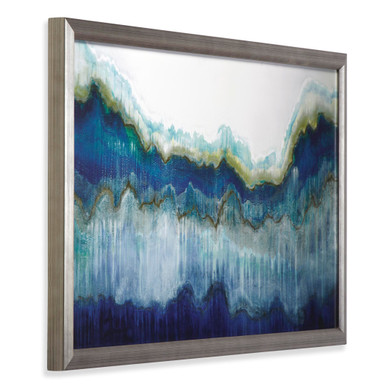 The variety of styles present in Liz Jardine's artwork speaks volumes of this artist's natural curiosity and dynamic perspective. As a child, Jardine was raised on and artistically shaped by the sights and sounds of New York City. Jardine gravitated toward the tactile and, as an undergraduate student at the State University of New York in Buffalo, she concentrated on textile design and clay forms. In a conscientious effort to return to more traditional media, Jardine began an apprenticeship with a graphic design studio and developed skills in various advertising art and production techniques. Eventually, she began working free-lance and built a strong reputation as a skilled concept illustrator and art director. This work paved her return to watercolors in various genre as florals, landscapes, still life and abstracts. Today, Jardine flourishes in varied media but especially favors acrylics for their texturing and form-building abilities.
Description